Radiation therapy is utilised effectively in treatment of a wide variety of cancers. Our radiation oncologists team works in consultation with the patient to design a customised treatment plan, based on the clinical condition. A combination plan may also be prescribed based on the treatment goal.Radiation therapy is primarily of two types - external and internal radiation. External beam radiation is produced by machines outside the patient’s body. These machines are called linear accelerators; the technique is non-invasive and therefore painless. Internal radiation involves inserting the radioactive materials at the site of the cancer.

Radiation therapy can be delivered in different ways such as:

Image-guided radiation therapy (IGRT) - it is a method that incorporates high-quality imaging techniques taken before each treatment session. By adding detailed images, technique ensures the powerful radiation is narrowly focused at the treatment area, increasing the probability of tumour control and shorter treatment schedules.

Intensity-modulated radiation therapy (IMRT) - it is an advanced technology that allows clinicians to adjust (“modulate”) photon and proton radiation beams to conform to the shape of the tumour. Multiple small photon or proton beams of varying intensities are used to precisely destroy the tumor. Each beam’s radiation intensity is controlled and the beam shape varies throughout each treatment. The goal of IMRT is to target to the specific area and reduce exposure to healthy tissue, thereby limiting the side-effects.

Stereotactic radiosurgery (SRS) - This method utilizes highly accurate targeted radiation in large doses given in five or fewer sessions.  Due to its effectiveness in killing cancer cells, the treatment is considered more powerful. SRS of the brain and spine is typically completed in a single session.

When clinicians use SRS to treat tumors in areas of the body other than the brain, it’s called stereotactic body radiotherapy (SBRT) or stereotactic ablative radiotherapy (SABR). Body radiosurgery is utilised for treating lung, liver, adrenal and other soft tissue tumors and is scheduled usually over multiple (three to five) sessions.

Brachytherapy - procedure that involves placing sealed radioactive material inside the patient’s body. It is an internal radiation therapy technique, allowing clinicians to deliver higher doses of radiation to specific areas of the body, where the cancer is located, in shorter periods of time, while limiting radiation exposure to normal tissue. It can be used as a treatment on its own or in combination with other therapies like external radiation. Brachytherapy can be used across a wide range of cancers such as eye cancer, gynaecological cancers, head & neck cancer, prostate cancer, skin cancer and so on.

Photodynamic therapy (PDT) - is a two-stage treatment that combines light energy with a drug (photosensitiser) designed to destroy cancerous and precancerous cells after light activation. The photosensitisers are activated by a specific wavelength of light energy, usually from a laser. The photosensitiser is nontoxic until activated by light, however, after light activation, it becomes toxic to the targeted tissue. The technique is non-surgical and is used for treatment of several cancers such as skin, lung, bladder, pancreas, bile duct and oesophagus. 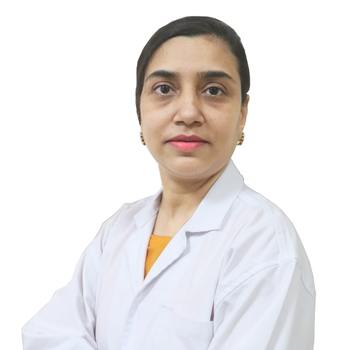 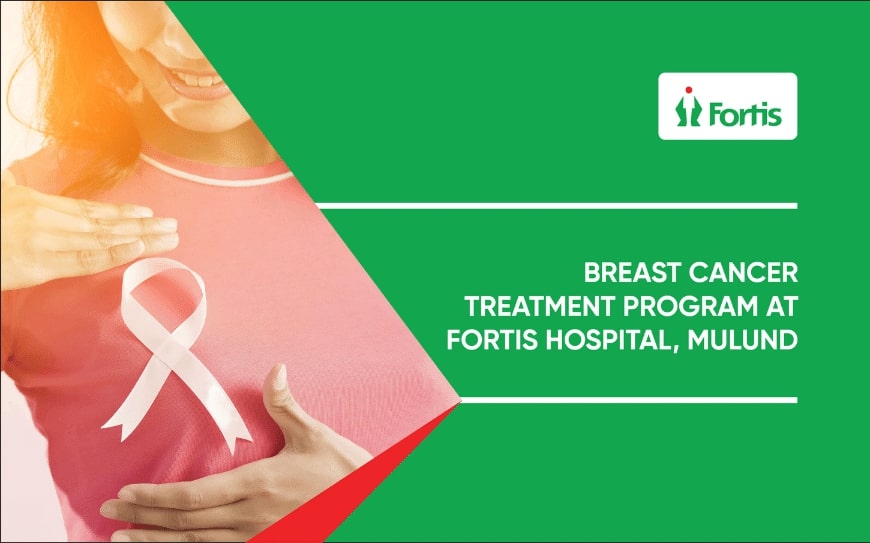 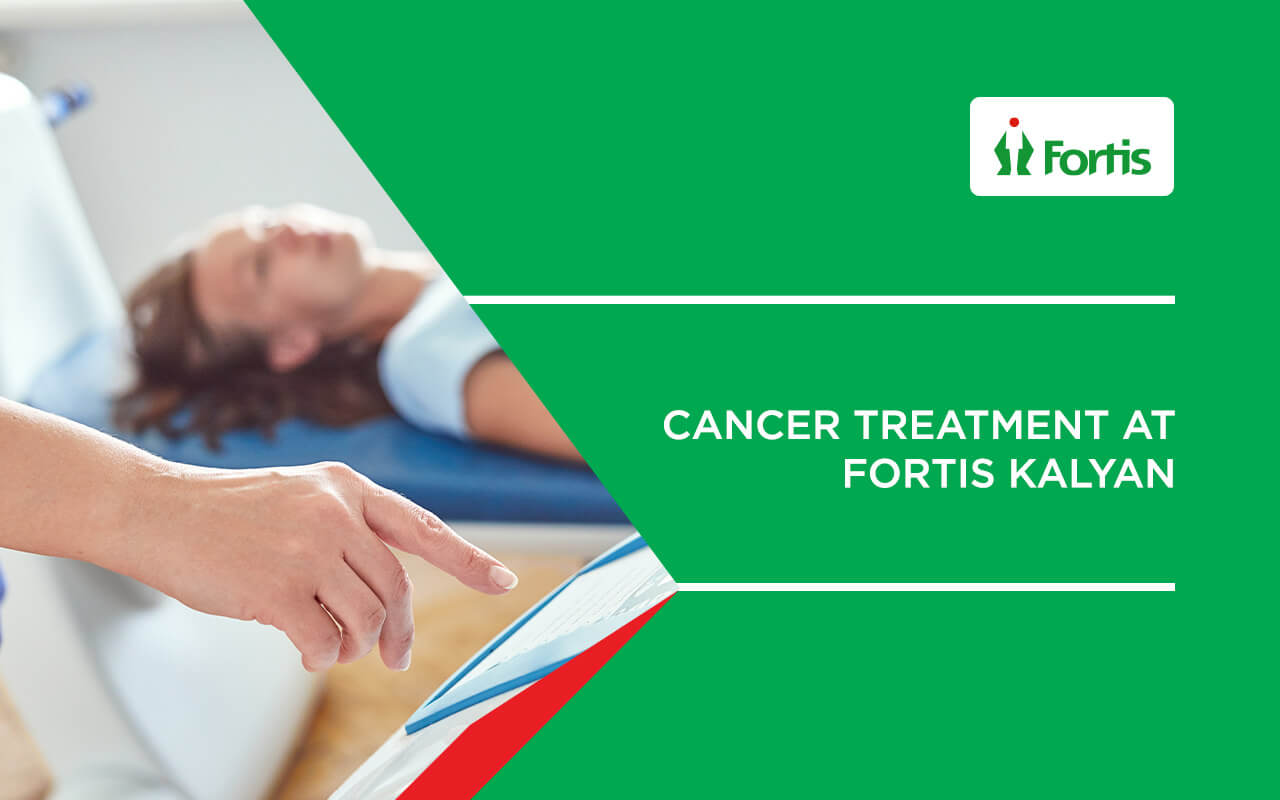 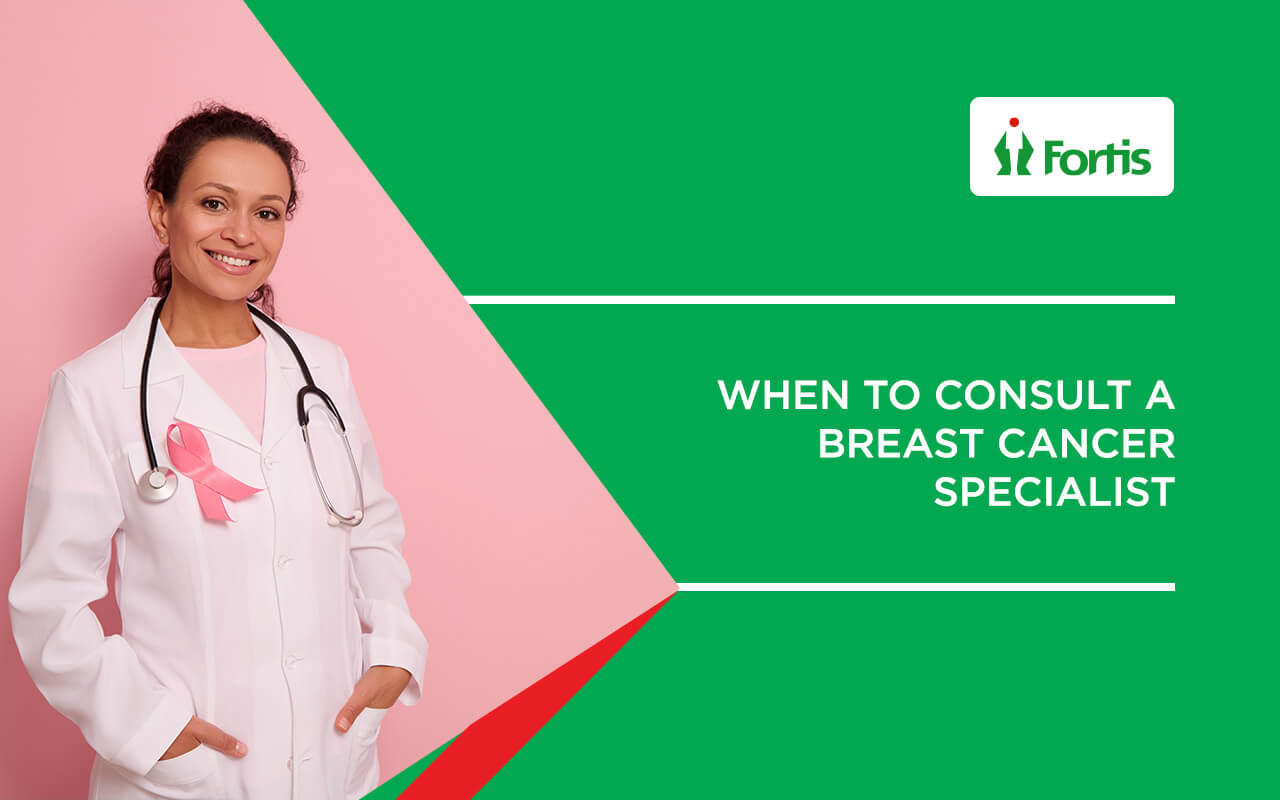 When to Consult a Breast Cancer Specialist? 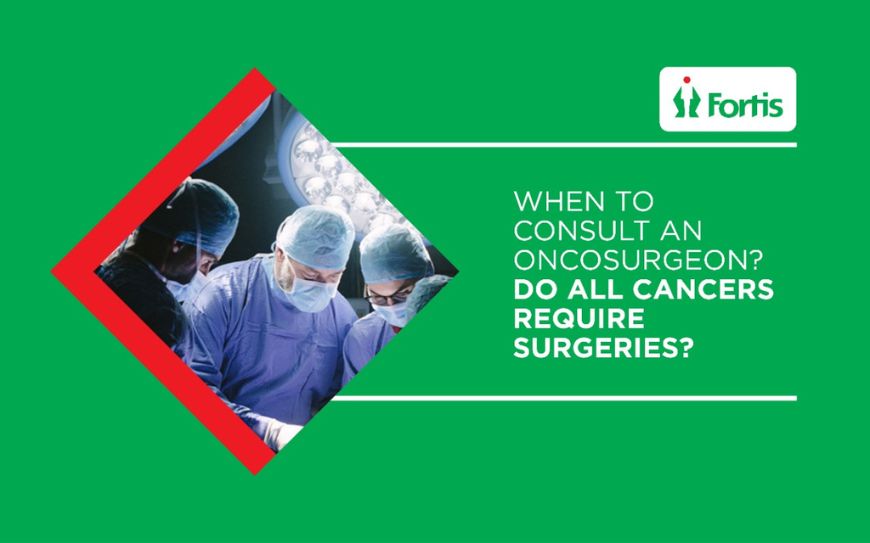 When To Consult An Oncosurgeon? Do All Cancers Require Surgeries? 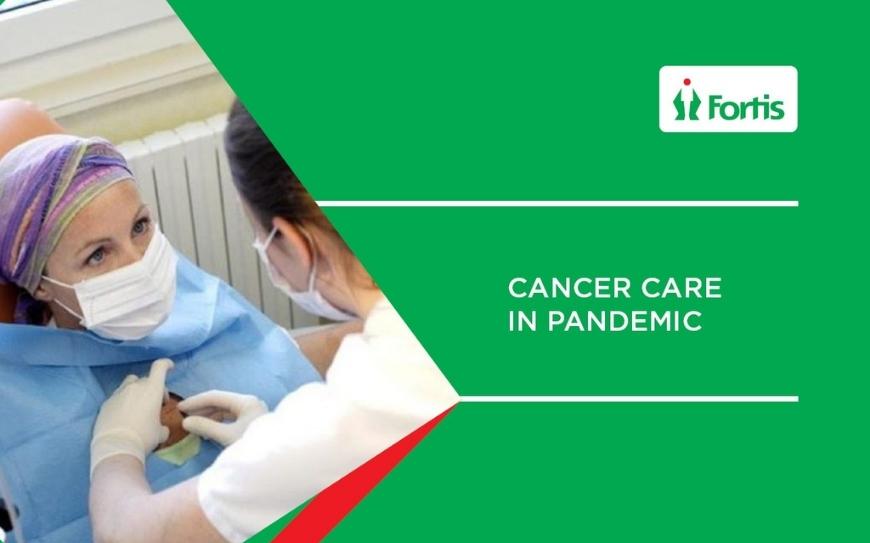 Cancer Care during the Pandemic