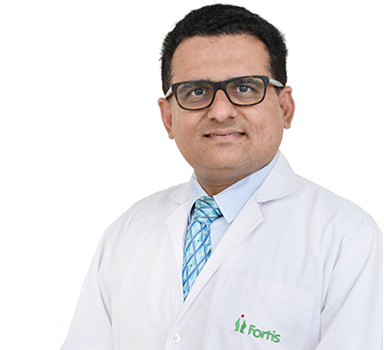 Dr. Prashant Chhajed received his medical doctorate from the University of Mumbai, India in 1996. In 1998, he was a Fellow in the Department of Respiratory Medicine at The Royal Prince Alfred Hospital in Sydney Australia. Subsequently, he continued as a Fellow in thoracic medicine, and lung transplantation at St Vincent’s Hospital, Sydney until 2002. After a short stay in the department of Thoracic Surgery at Chiba University Hospital, Japan, Dr. Chhajed then joined Department of Pulmonary Medicine, University Hospital in Basel, Switzerland as a Clinical and Research Consultant in 2003. He received the title of Privat Dozent in 2007. In 2008, he returned to Mumbai India, at he is Director of the Department of Respiratory Medicine in Fortis Hiranandani Hospital, Vashi. He has been Secretary of the European Association for Bronchology and Interventional Pulmonology from 2006 to 2010. He has served as Chairperson, Indian Chest Society, West Zone from 2013 to 2017; Governing Body Member, Indian Chest Society from 2018 to 2021; Secretary, Interventional Pulmonology Group European Respiratory Society from 2015 to 2018; Chairman, Interventional Pulmonology Group European Respiratory Society from 2018 to 2021 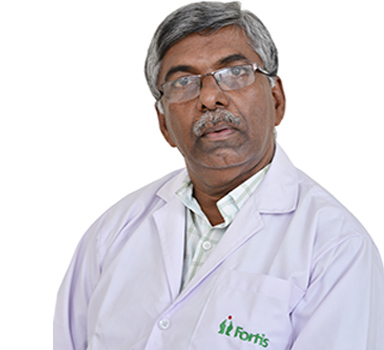 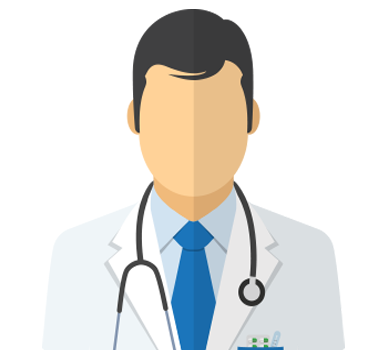