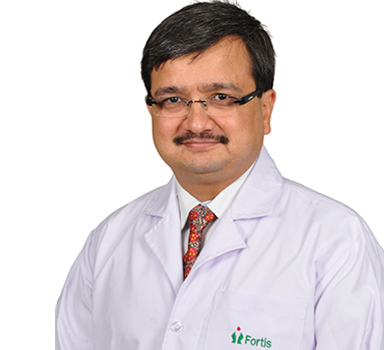 Dr. Maheshwari is nationally as well as an internationally reputed urologist with rich experience in upper tract endourology, Lithotripsy, laser surgeries. He was the first Urologist in India to be trained in the use of Holmium Laser for Urinary stone and Prostate management.

He has performed over a thousand percutaneous nephrolithotomy, fifteen hundred ureteroscopy and a large number of lower tract endourological procedures. He was Involved in lithotripsy (ESWL) treatment of more than four thousand patients.

He has authored three books in Urology. 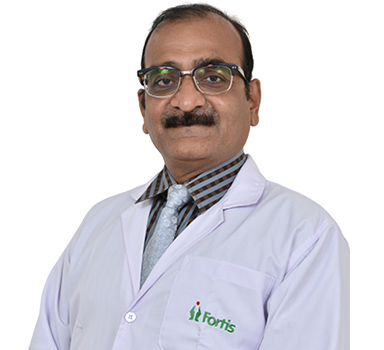 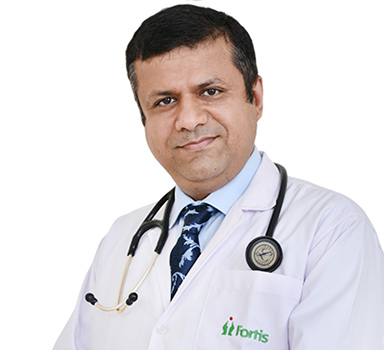 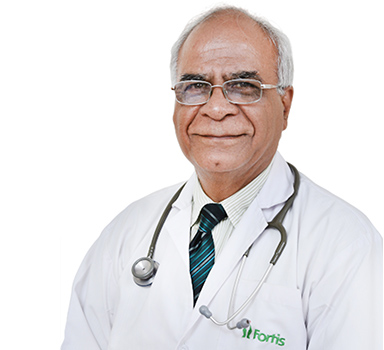