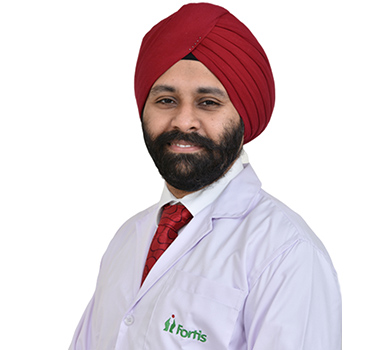 Dr. Gurneet Singh Sawhney is a renowned neuro and spine surgeon with over 14 years of experience, embellished with innumerable research studies, conference participation, and teaching posts at various hospitals to his credit.

Having a repute of excellent surgical results, Dr Sawhney is well-recognized for his innovation & skills in:

Having a keen interest in Functional and Epilepsy Neurosurgery, Dr. Sawhney has achieved a Fellowship in Functional Neurosurgery from prestigious Tokyo Women’s Medical University, Japan and Fellowship in Epilepsy Neurosurgery from Juntendo University, Japan in 2019-2020. Further, he has also achieved a Fellowship in Neuroendoscopy from Jabalpur in 2017. He has participated in the Cadaveric Workshop for Minimally Invasive Spine – Interlaminar Endoscopic (Destendau) Procedures - held in MIS Live Cad 2017 in Bangalore. He also has successfully completed a Certificate course in Endovascular Neurointervention from Delhi in 2018.  He undertook certificate course of “Pain and Palliative” at St. John’s Hospital in 2008.

With his insightful exposure across various Medical Services, Disease Management, Research and Neurological Treatments, he was earlier leading as Consultant and Head Neurosurgery Department at City Care Trust Hospital in Ahmednagar. His key roles comprised of handling all neurosurgical emergencies and elective neurosurgical cases as well as managing all preop and postop neurosurgical cases. He also delivered his medical expertise at St. John’s Academy of Health Sciences, Bangalore (parent institute) as an Assistant Professor Neurosurgery.

Dr Gurneet Singh Sawhney has been recognized as one of the “Best Neurosurgeons in Mumbai” in the September 2020 edition of India Today Magazine. He is awarded as the “Most Promising Neurosurgeon in Maharashtra – 2016” by Times Group for eminent work in rural India. He was also one of the finalist in Torrent Young Neurosurgeons Scholar Award at the All India Level.

Nationally recognized as an innovator, he has given multiple scientific publications such as “SDH in Bleeding Diathesis – A Management protocol” in Indian Journal of Surgery. (April 2016 Edition) and “Vein Transposition Fistulae, The St. John’s Experience” in Indian Journal of Organ Transplantation (2008 Edition). 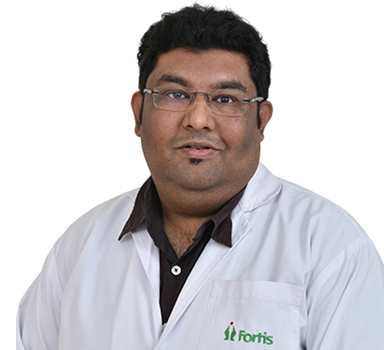 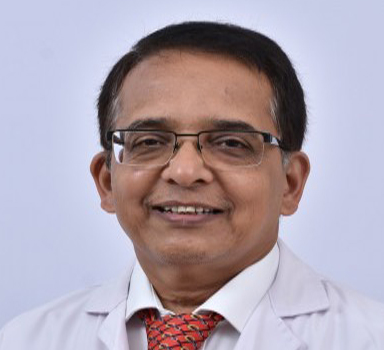 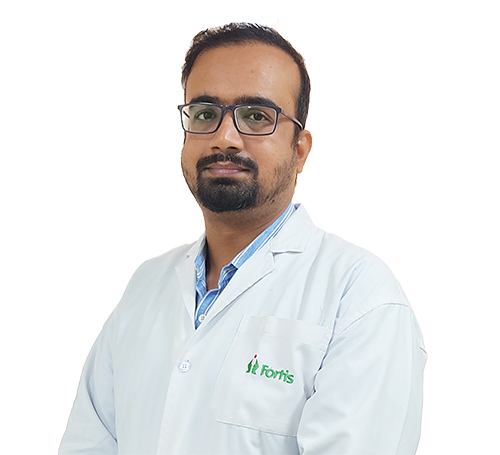 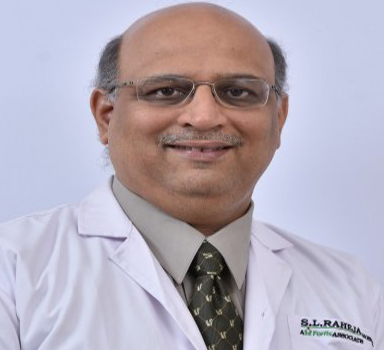 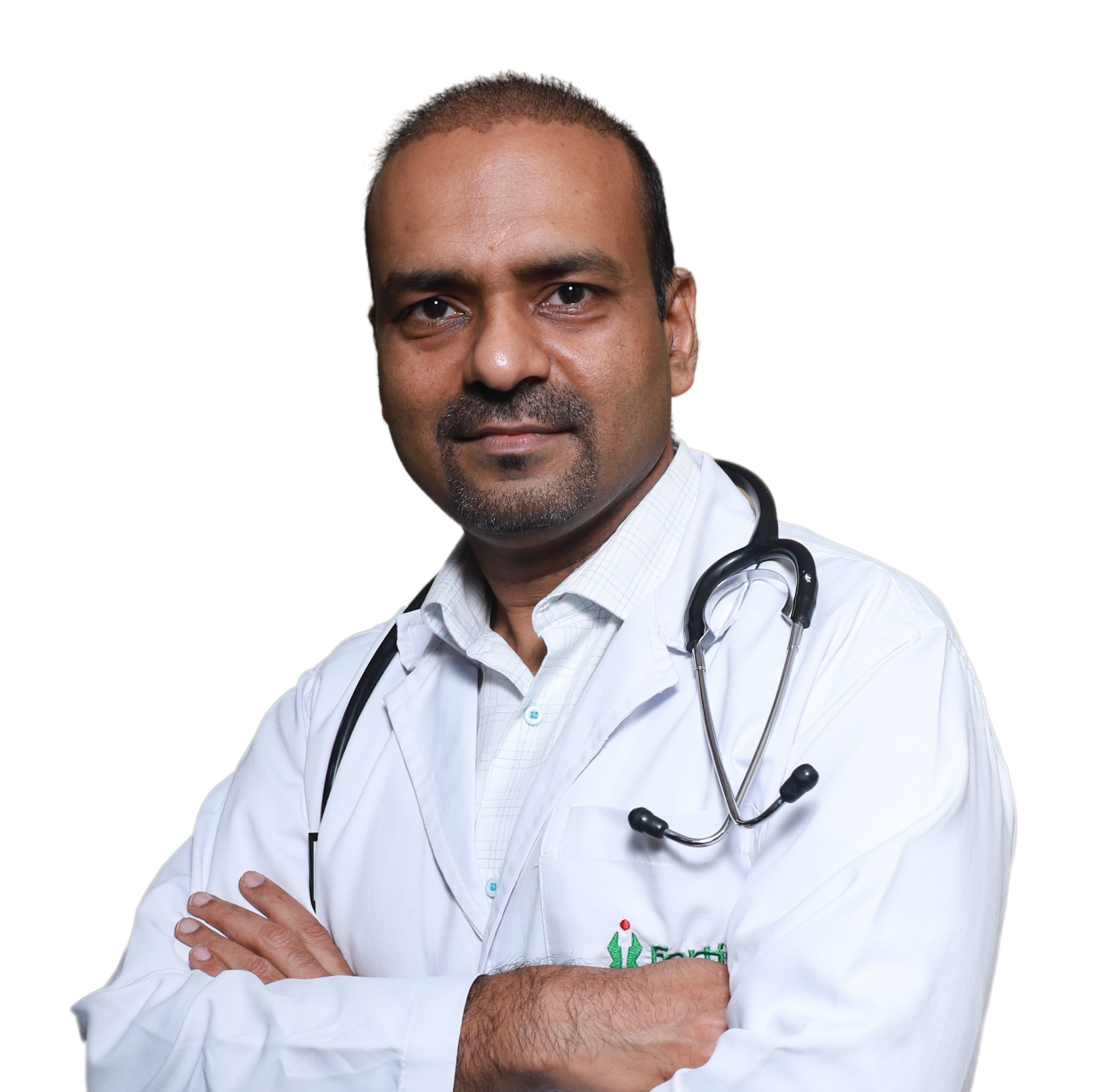 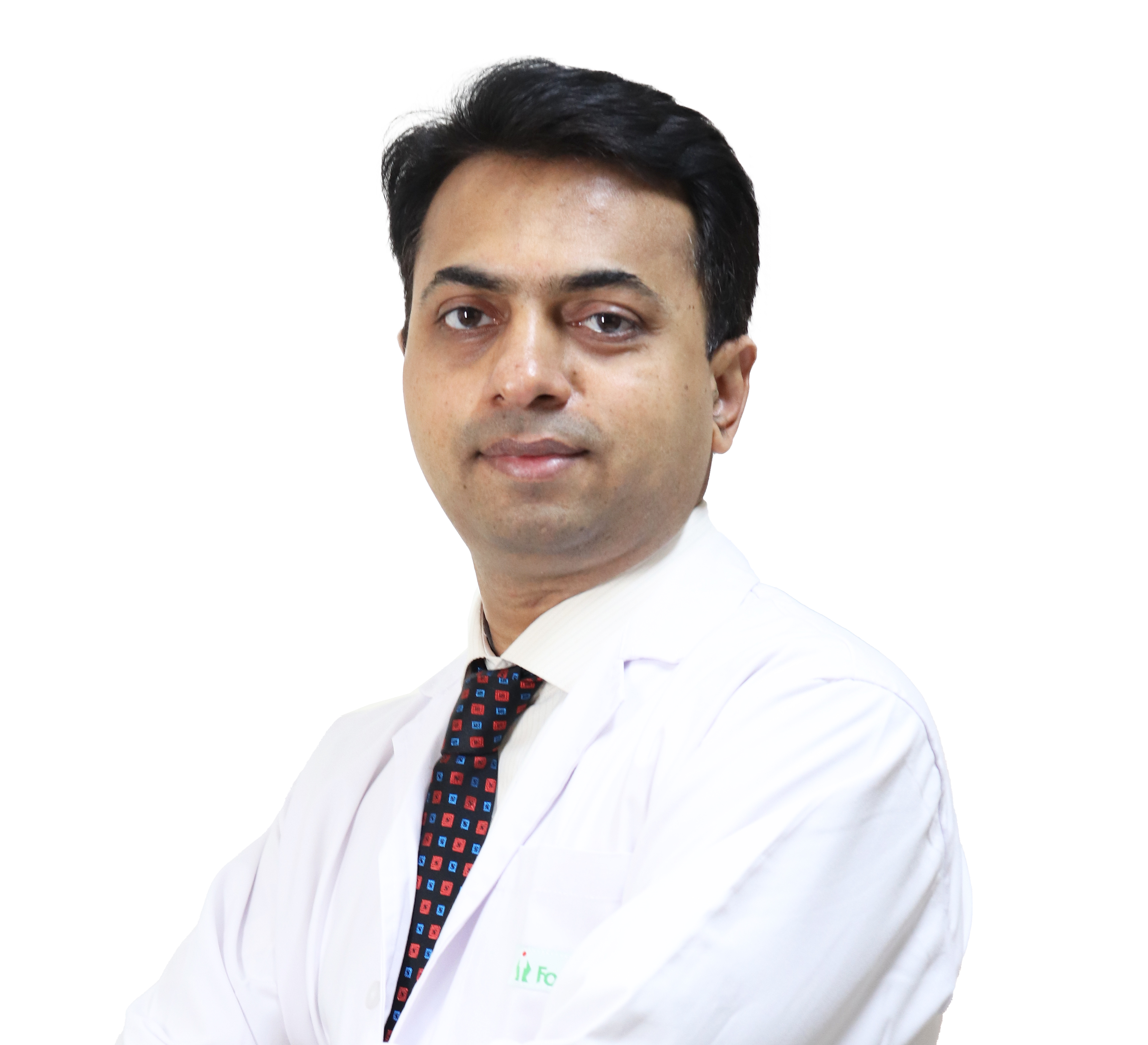 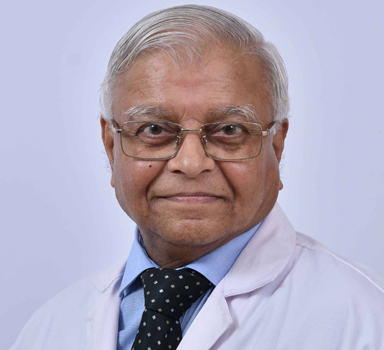 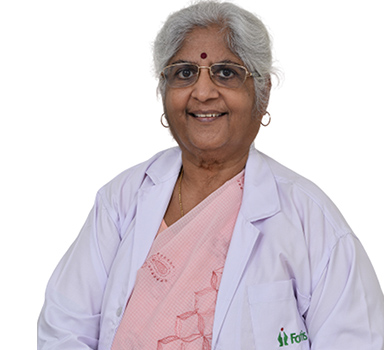 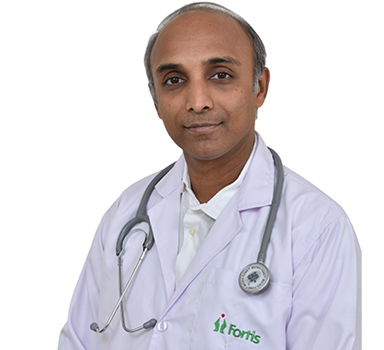 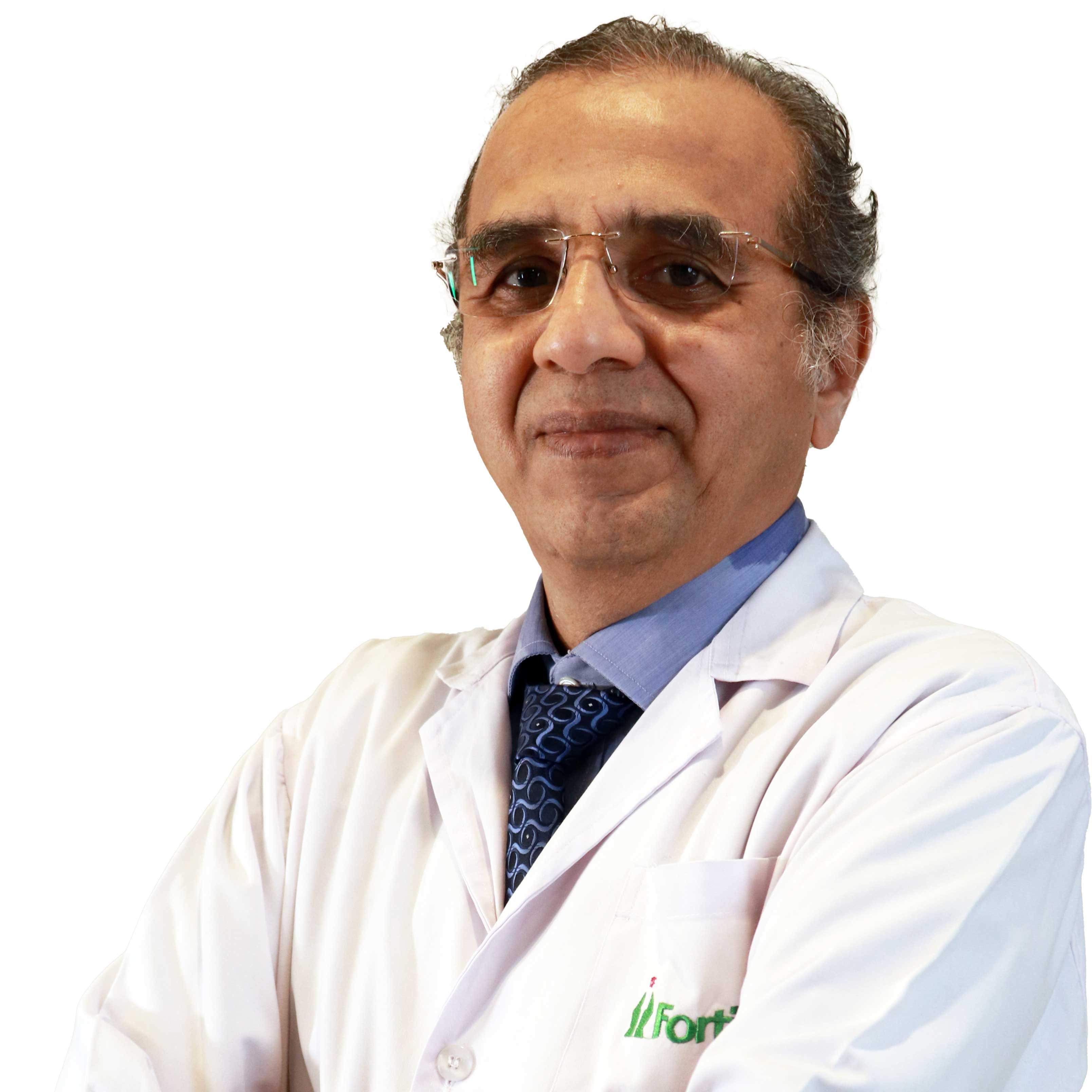