He finished his basic training in General Surgery at Seth GS Medical College and K.E.M. Hospital, Mumbai after which he completed his course in Onco-Surgery from Tata Memorial Cancer Hospital. In his 4 years of service at Tata Hospital, he has acquired skills in dealing with early and advanced cancers. This includes Surgical and Medical management of the same.

He has special interests in Minimal Invasive Techniques (Robotic & Laparoscopy) in the field of Oncosurgery and has garnered fellowships in the same. The interest in Laparoscopy started from his residency days at KEM hospital where Laparoscopy was the norm for benign conditions. He has developed his own ‘Homemade Laparoscopic entertainer’ with Lap instruments and practices it religiously.

His interest also lies in ‘Organ-preserving surgeries’ and believes Radical Surgery is a thing of the past. Breast Conservation Surgeries, Sphincter preservation for the Rectum, Mandible preservation for Oral Malignancies, Partial Nephrectomy to name a few.

LASER Surgery is the new weapon against Cancer in his armamentarium. This is primarily used in ‘Early Cancers’ of the Head, Neck, and Throat.

He is also Honorary Assistant Professor at J. J. Group of Hospitals, Greater Mumbai, heading the department of Oncosurgery at Gokuldas Tejpal[GT] Hospital, and is involved in teaching and academic activities. He has multiple publications in various National and International Journals and has presented poster and papers at various conferences. Research and academics are an integral part of his Job 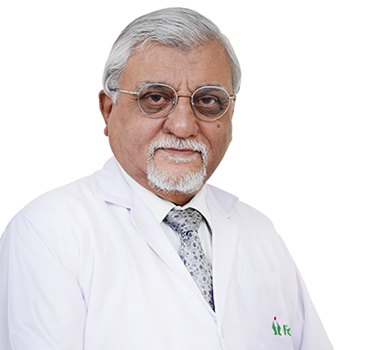 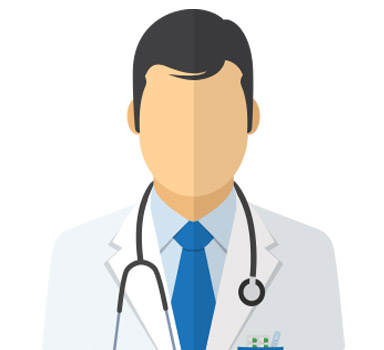