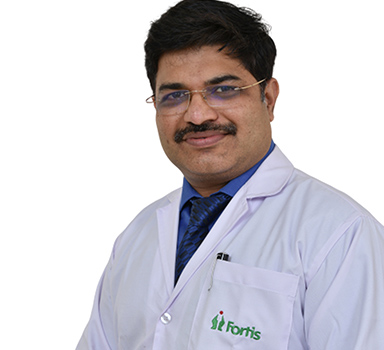 Dr Anil Heroor is an Oncosurgeon trained at the Tata Memorial Hospital, a premier cancer institute in the country. He heads the Advanced Oncosurgery Unit at Fortis Hospitals Mumbai. He has completed his MBBS from the Seth G S Medical College and KEM Hospital, Mumbai. He did his general surgical training from the LTMG hospital, Sion, Mumbai. After passing MS, he did his surgical oncology training at the Tata Memorial Hospital performing numerous cancer surgeries. He has numerous publications including 17 international publications and presentations to his credit. He has received the Best Paper Award at two International Conferences for his work on Esophageal Malignancies. He is also a teaching faculty at Maharashtra University of Health Sciences (MUHS). 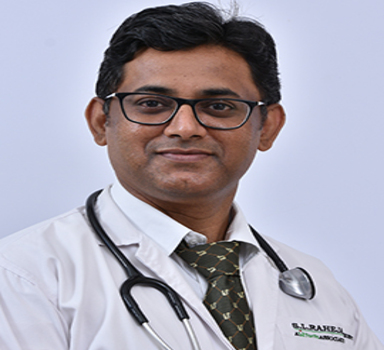 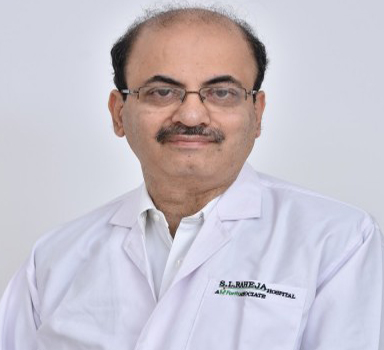 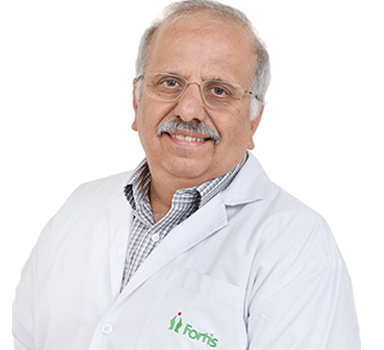 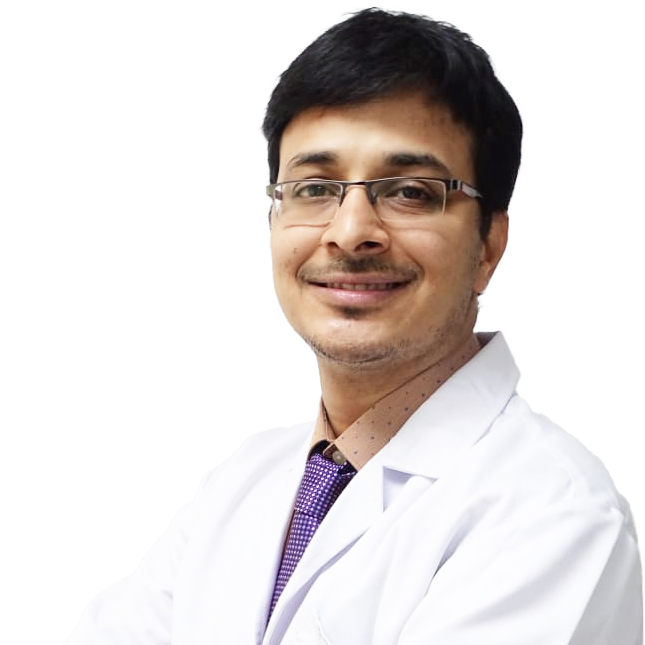 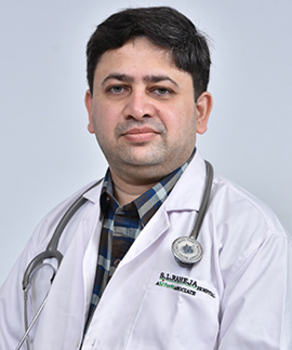 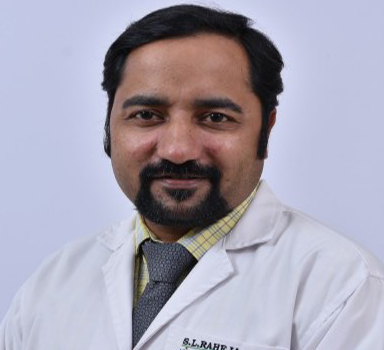 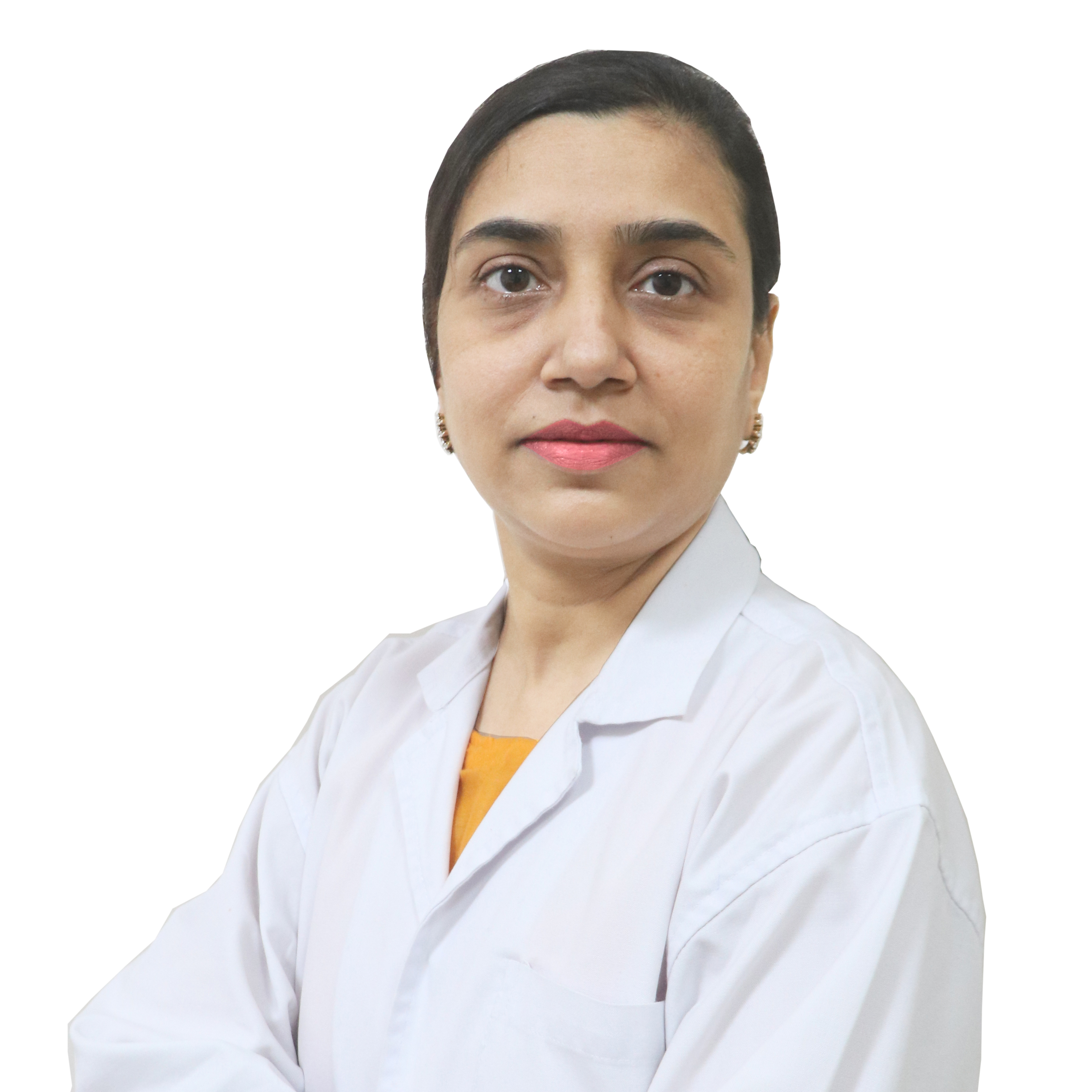 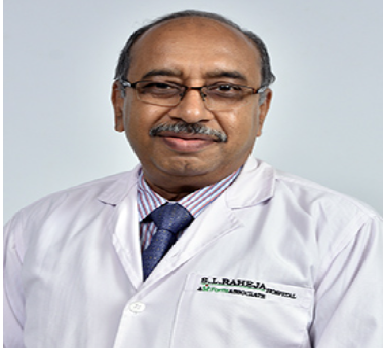 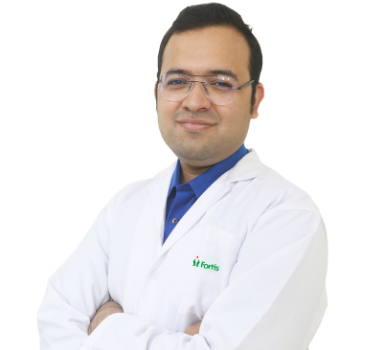 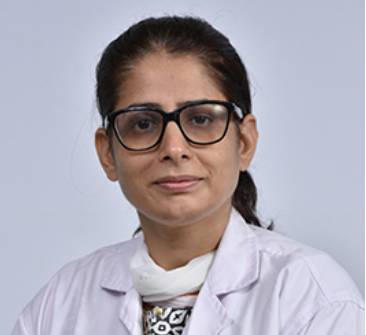 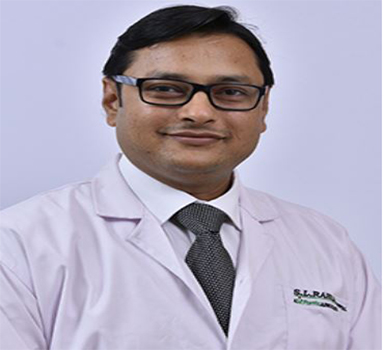 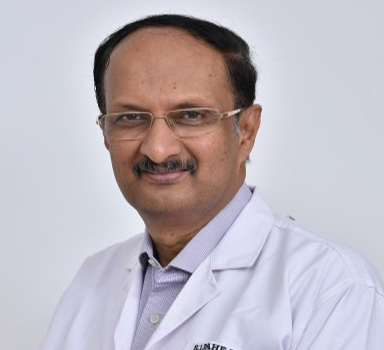 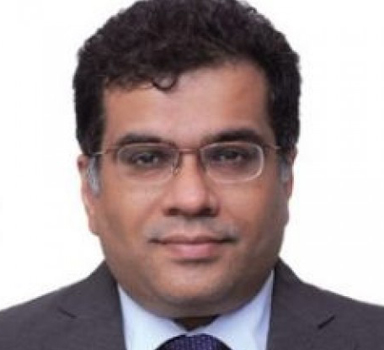 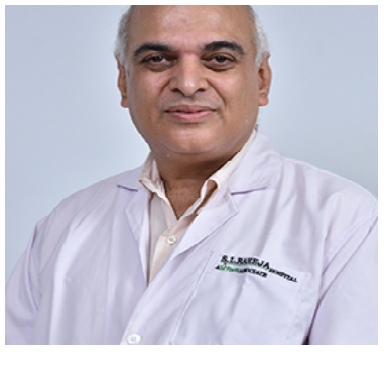 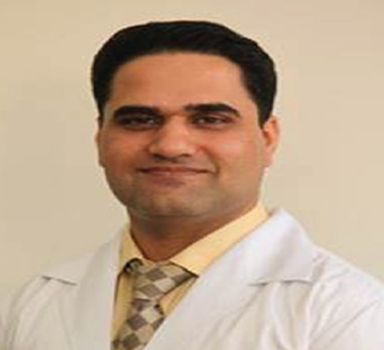 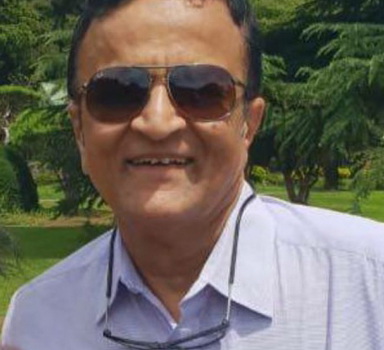 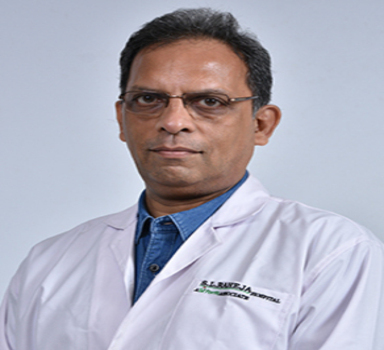 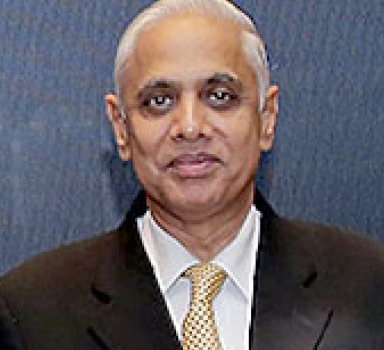 Dr. B A Krishna