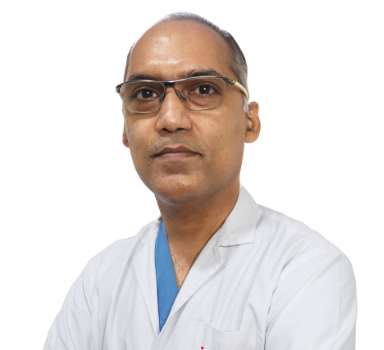 Dr. Ameya Udyavar specialises in the treatment of heart beat problems (called arrhythmias) and heart failure. He is well versed in performing EP study and ablation of arrhythmias llike SVT and VT. He specialises in device implantations like pacemakers / defibrillators / biventricular pacing for heart failure patients and implantable loop recorders for syncope patients.

He is one of the few cardiac electrophysiologist in the city who is trained in 3D-mapping of arrhythmias and specialises in ablation of atrial fibrillation (AF) and scar VT.

He also performs Coronary Angiography and Angioplasty. Dr. Ameya Udyavar was trained in cardiac electrophysiology and devices at Taiwan and Australia.

He has also won the Young investigator award in 2007 at the Asia-Pacific Heart Rhythm Meeting. 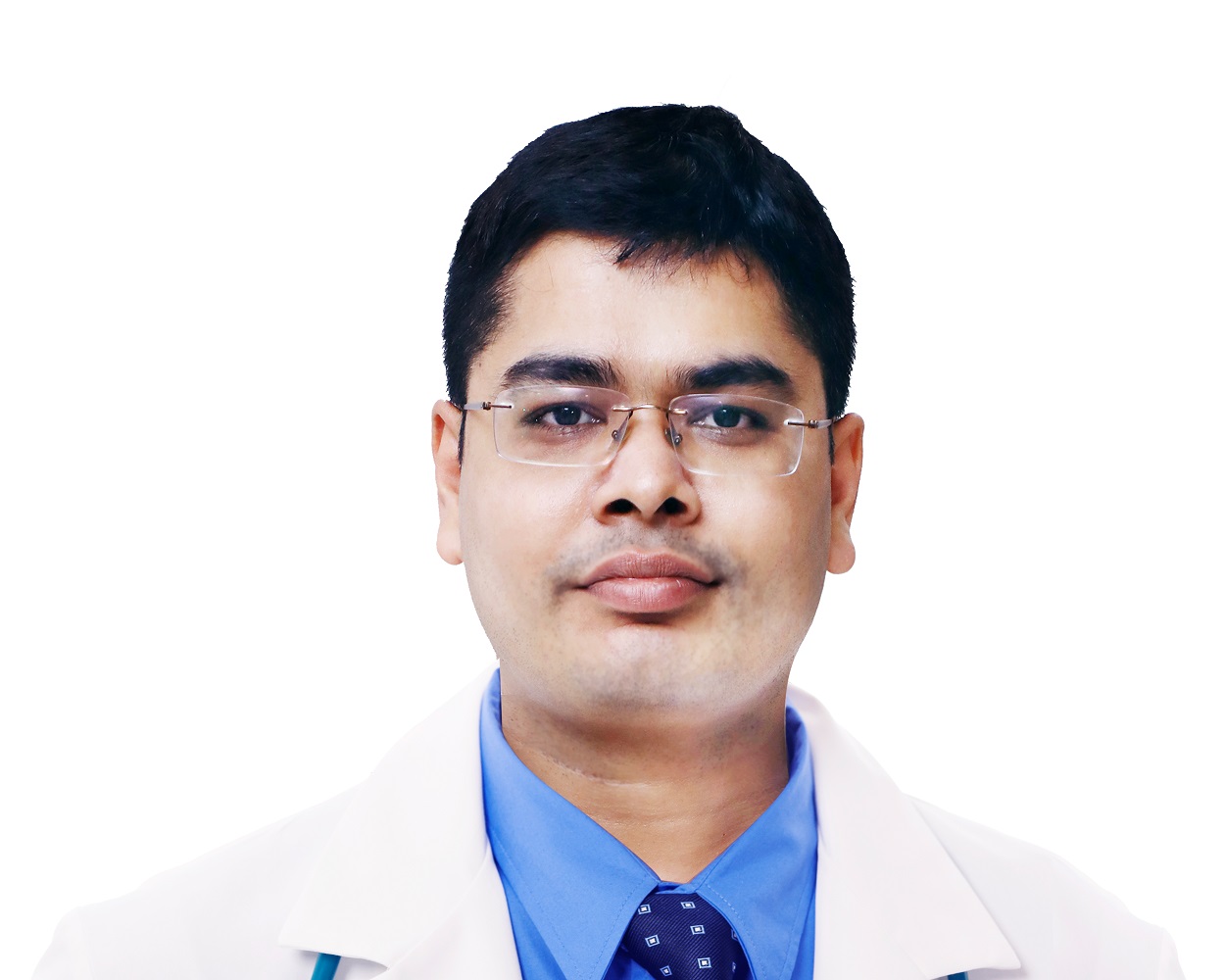 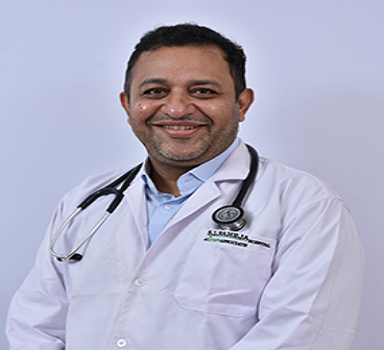 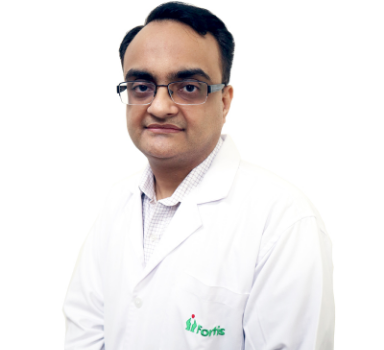 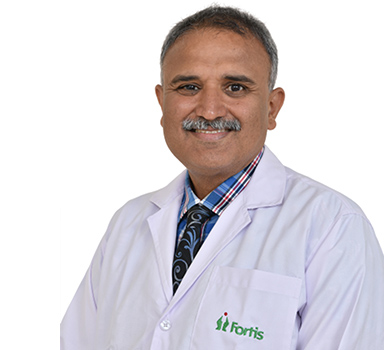 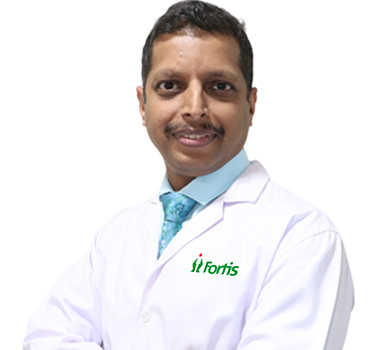 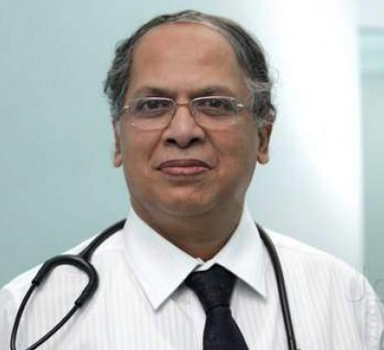 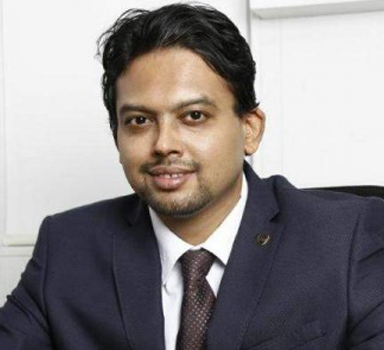 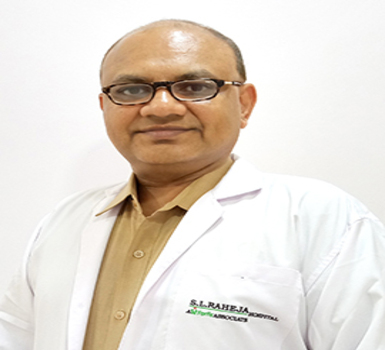 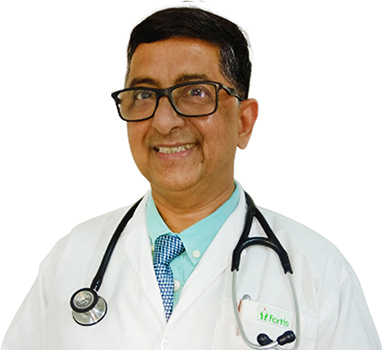 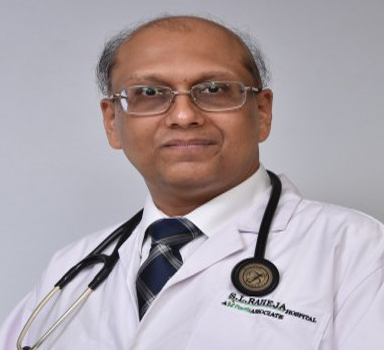 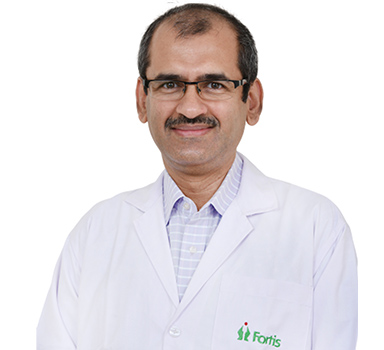