6 Ways to Overcome Procrastination in a Healthy Manner

Home > Blogs > 6 Ways to Overcome Procrastination in a Healthy Manner 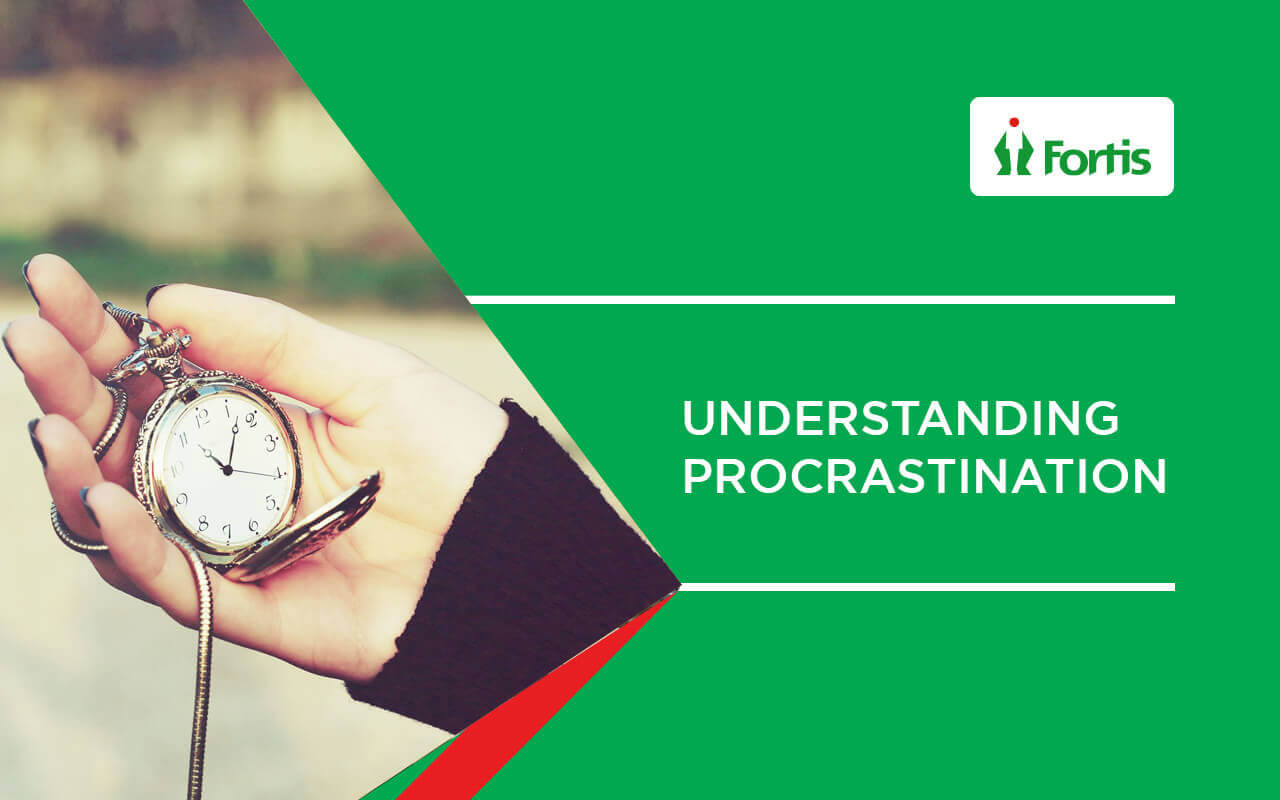 Let us understand, what is procrastination? Is it related to mental health and how do we overcome procrastination? To learn little ways to beat procrastination it is first important to figure out the reason why we procrastinate, and if there are ways to deal with it in a healthy manner. Sometimes we find it very hard to complete a given task at time. We often find ourselves pushing it till the very last moment. Procrastination is the act of knowingly putting off something that needs to be done. This is often a habitual behaviour. Procrastination usually is considered to be an issue due to time management, but we now understand it has more to with our emotions rather than our efficiency to complete a task.

There are multiple possibilities, to why we delay a given task. It may be because you feel overwhelmed about the work load or you feel exhausted and need a break. There could also be the possibility that you find the task as complicated or you are too worried about failing at the given task.

Procrastination is often experienced along with many mental health issues. It is often seen in ADHD (Attention deficit hyperactivity disorder). They have difficulties in time management and often find it difficult to organize their tasks making I rather likely for them to procrastinate often.

It is also seen alongside depression where general exhaustion; low self-esteem and low motivation plays an important role. Individuals suffering from depression often doubt their ability to complete the task and so may try to avoid or escape from the task at hand. Anxiety is also a major cause for procrastination. Anxiety makes the individual preoccupied with the fear of failure hence making it difficult to complete the task.

We have noticed that when procrastination becomes a habit, it creates a cycle which is difficult to escape because the reward of putting a task off acts as a temporary reward system. This reinforces our desire to do it again.

6 Ways to Overcome Procrastination in a Healthy Manner

The key to getting you moving each day and pushing you to action is motivation. Many times, we find ourselves feeling less motivated and tend to procrastinate. However, there are ways to overcome the loss of motivation.

1. Try to list reasons, why you want to do the task

The reason you do something acts as a driving force behind everything you do.

Vividly visualize the success you might get after accomplishing the task at hand, and feel the regret if you don’t. Visualization acts as a very powerful tool, to motivate ourselves to achieve a task.

Research indicates that praise and appreciation from loved ones or people around increases the motivation to do better at a task. Surround yourself with individuals who would support and encourage you. It also helps to overcome a lack of motivation and increases energy levels to be among people who talk about their individual growth and development.

4. Break down a complex task into small achievable goals

You may dream of big goals to inspire yourself. To gain momentum and develop the habit of taking action, though, start with small goals.

Make sure to get enough rest and take timely breaks when required. Avoid working yourself out to the level of burnout.

Timely reward yourself for all the goals that you have achieved. A pat on your shoulder for doing great will help you stay motivated throughout the way. 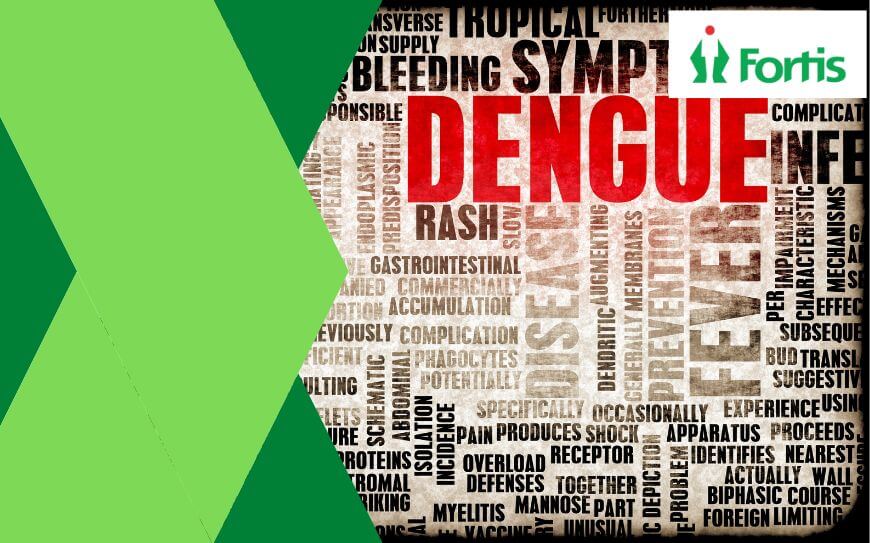 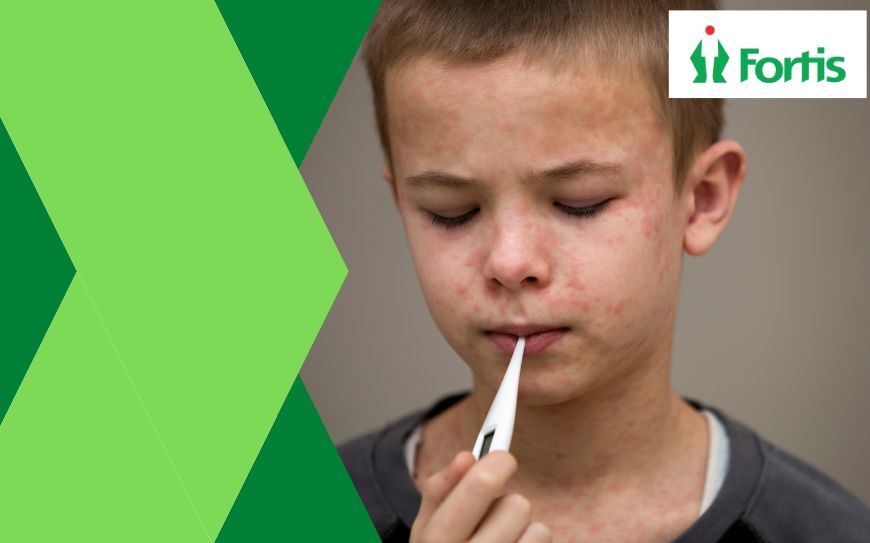