Fact: Size doesn’t affect the amount of milk you produce in any way.

Myth – Your Nipples Should Be Washed Before Every Feed

Fact: Breastfeeding is the natural process, washing your nipples could get rid of natural protective oils.

Myth – It Is Easier to Bottle Feed than Breast Feed

Fact: Difficulty in breastfeeding often happen during early days but once it is established it would be better and easy than any other alternative.

Myth – Nursing Should Be Stopped If the Mother Has an Infection

Fact:  Mother’s well developed immune system can make antibodies to combat her infection much more easily than a child’s can and those antibodies are transmitted to the child through her natural breast milk.

Myth – If the Mother has to take Medicines, she should stop Breastfeeding

Fact: Mostly False. Very few drugs taken by the mother could go on to actually harm the child, and those that may, usually have alternatives!

Myth – Mother should eat only Bland Foods during Breastfeeding months

Fact: As for the taste of foods, differences in the taste of your milk are usually so slight that the baby wouldn’t notice.

Fact: If you do not want to get pregnant, do not count on the fact that you are breastfeeding to be a reliable form of birth control. The truth behind the myth is that, if these three conditions are met:

Your body does have an extremely low chance of getting pregnant – it is 98% safe. However, this ‘lactation amenorrhea’ is highly dependent on the balance of hormones in your body and a reduction of breastfeeding time per day will soon affect your amenorrhea.

Myth: Breastfeeding alone is not enough for babies

Almost all women who breastfeed only in the early weeks, meaning no formula or other fluids, produce enough milk to satisfy a baby. Breastfeeding works by supply and demand—the more you breastfeed, the more milk your body makes. It’s important that your baby gets all of her milk directly from your breasts and that she can feed as often as she needs to during her first days. Not only will your baby get off to a healthy start, your body will learn to produce enough milk to help her keep growing.

If my baby cries, it probably means I’m not making enough milk.”

Nope! Babies cry for many different reasons. It’s normal. When your baby cries, it’s his way of telling you that something needs to be different. Your baby may be hungry, or he may need to be held, soothed, burped, or have a diaper change. 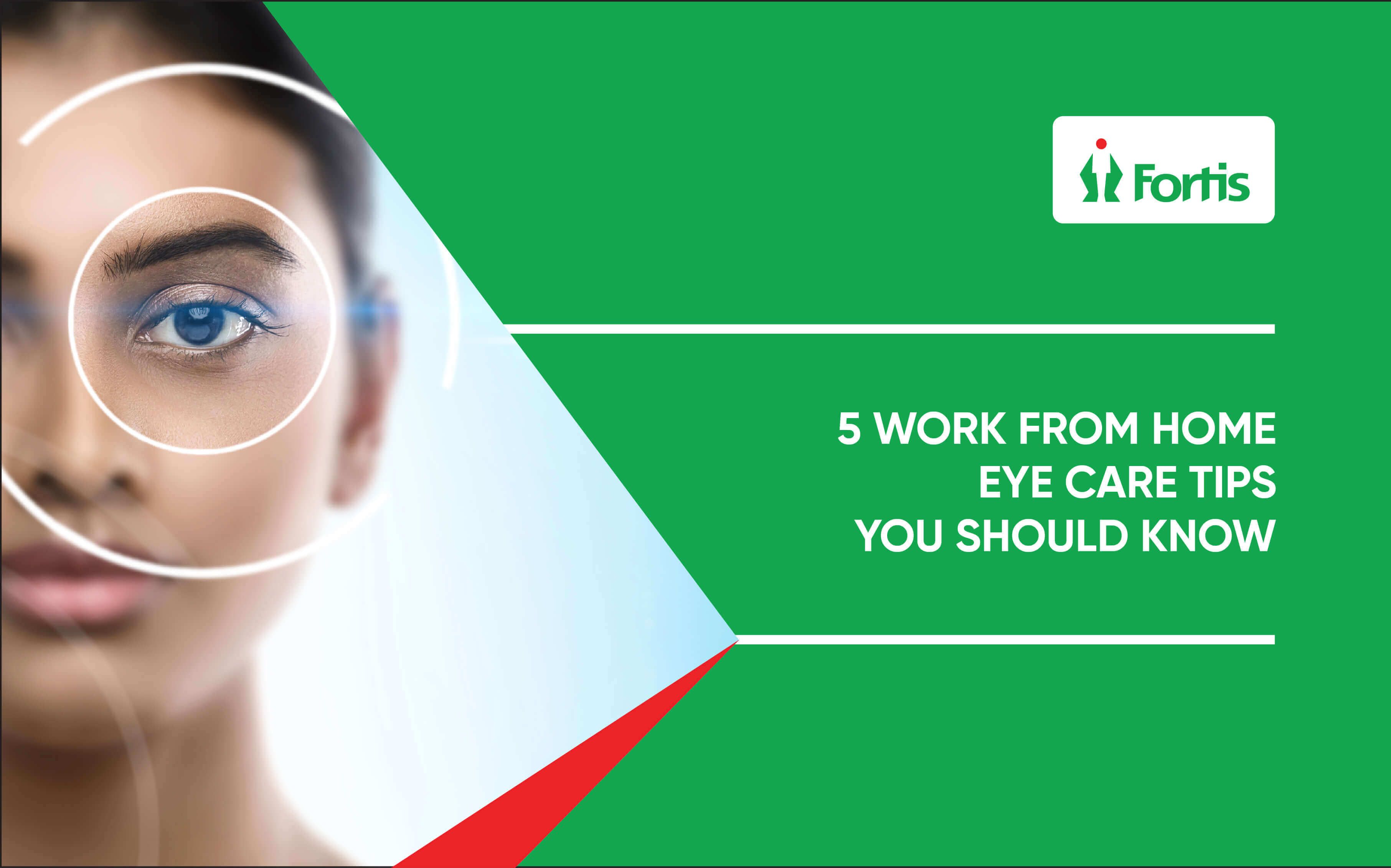 5 Work from Home Eye Care Tips You Should Know 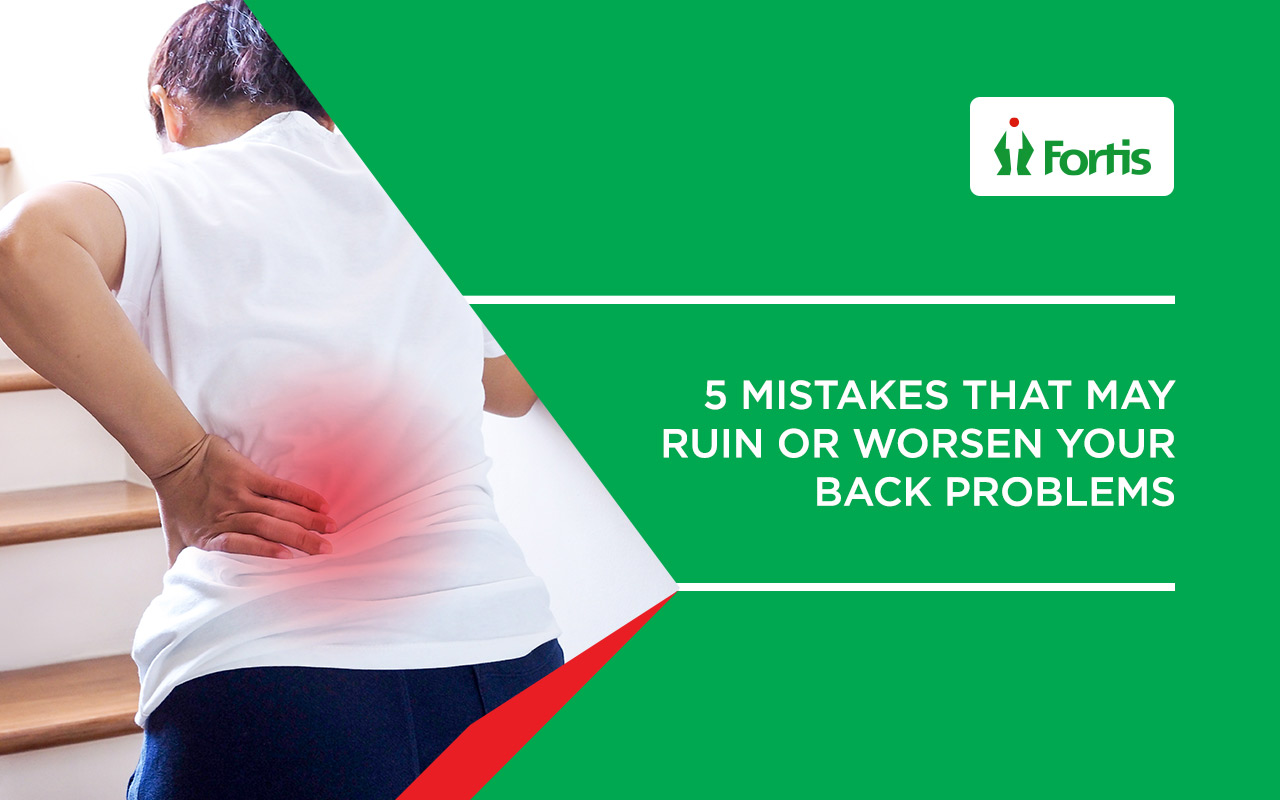 5 Mistakes That May Ruin or Worsen Your Back Problems