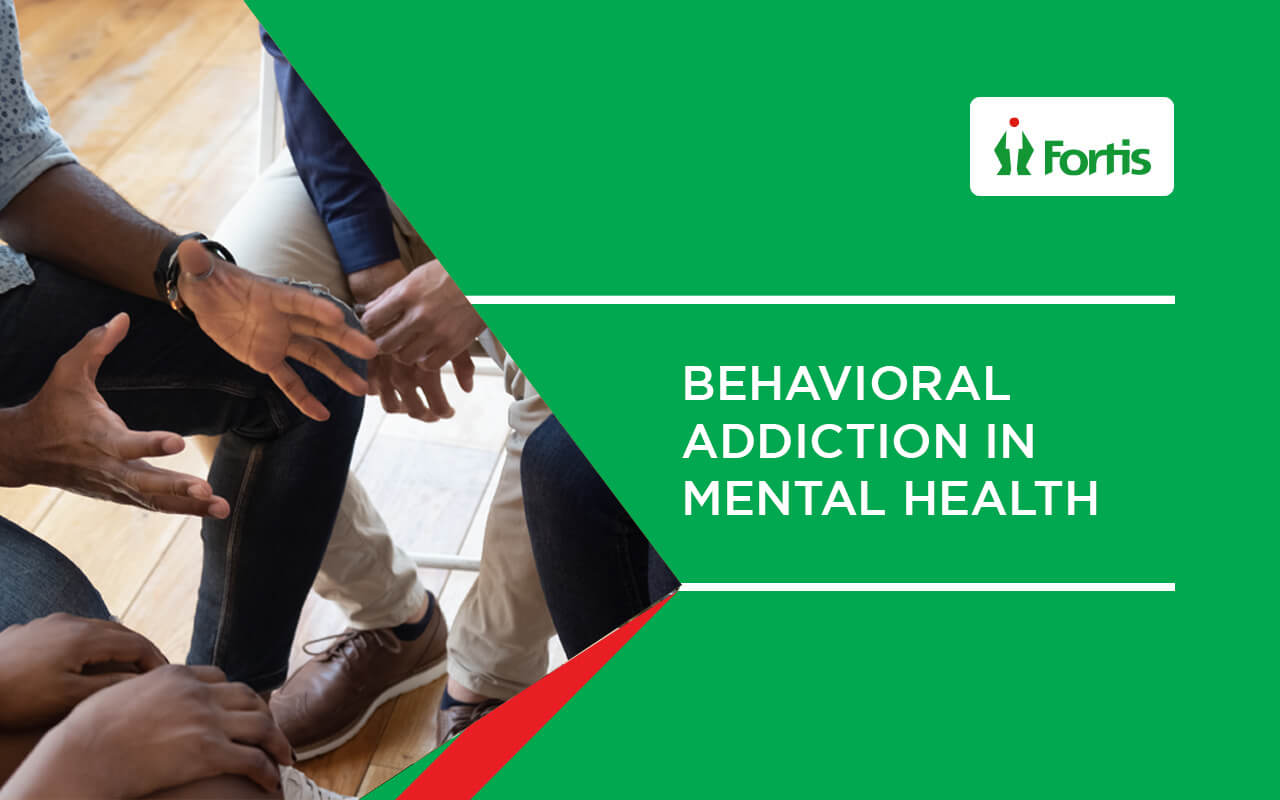 In recent evolving times, people have increasingly come to understand addiction to substances and their effects on a wide spectrum in our life. Subsequently, other than addictions particular to substances people may tend to form a dependence on various behaviors. A well-known form is gambling. Other less known forms are exercise, sexual activities, video games, shopping, internet use, tanning, etc. The core of any addiction lies in the ‘loss of control’ which has eventually become a defining feature of any addiction. These behaviors are well known to provide short-term pleasure along with an escape from emotional or physical distress.

There have been strong associations between behavioral addictions and certain psychiatric disorders. Since behavioural dependence is often caused by behaviors that are socially accepted people may get swayed into managing their stressors by engaging in socially acceptable conduits in potentially harmful ways.; be it eating, playing, or any other activity. It’s of utmost importance that healthy boundaries be established for the behaviours that have the potential to reach extremes. Monitoring our phone usage or screening the time we spend in the virtual world can help us to be aware of our tendency and prevent us from extremes. 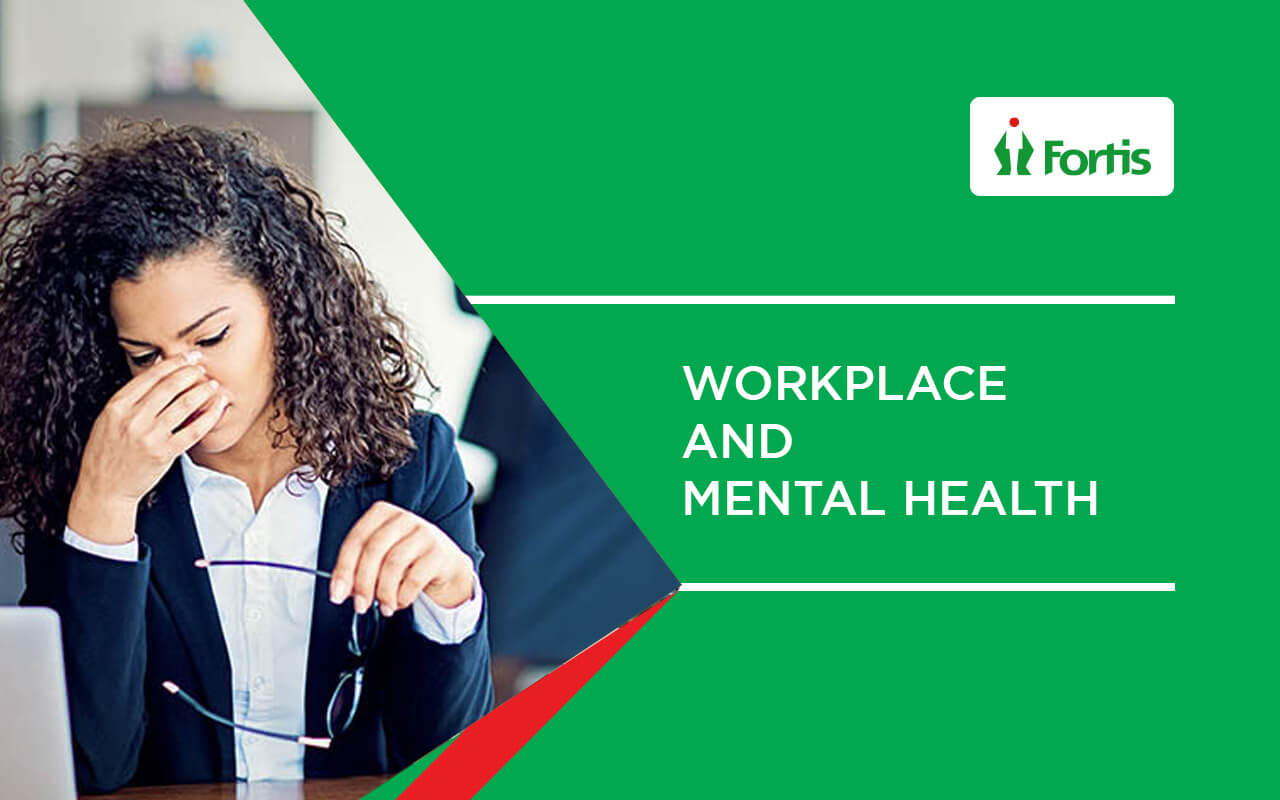 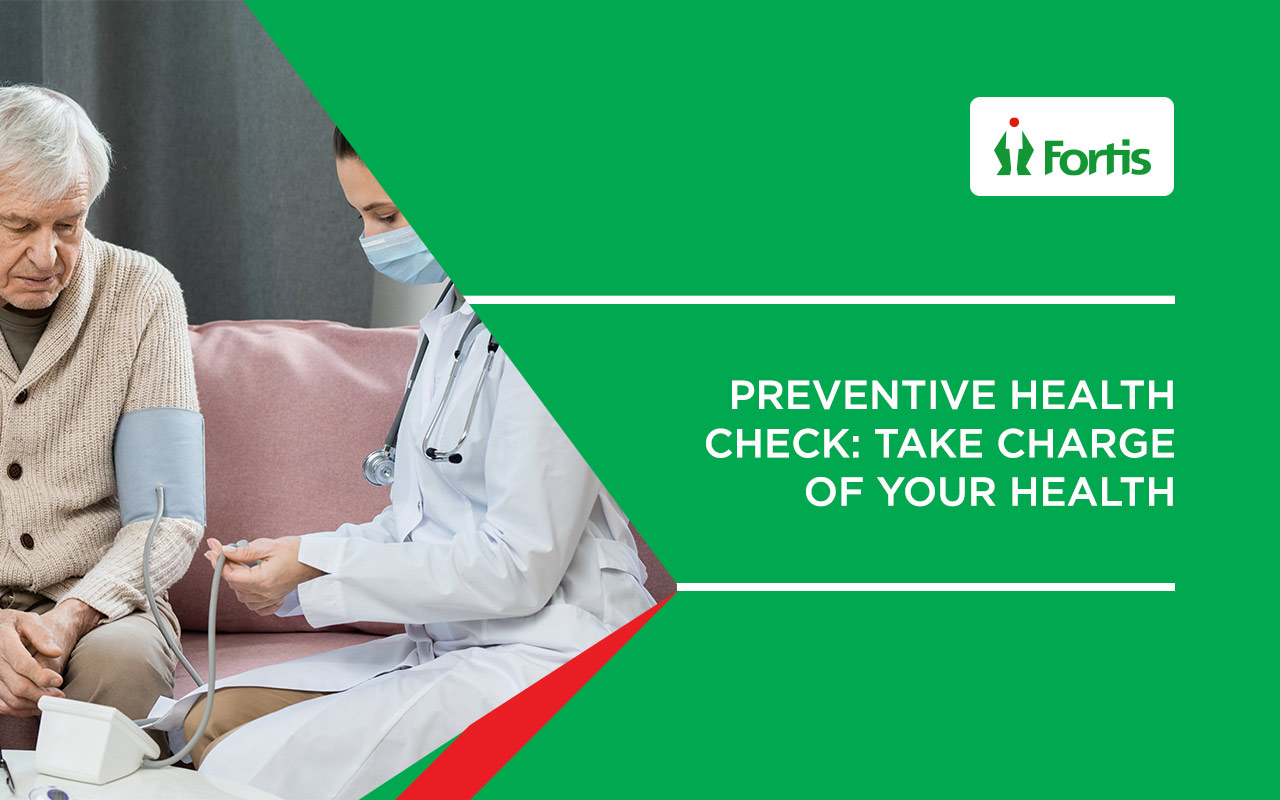 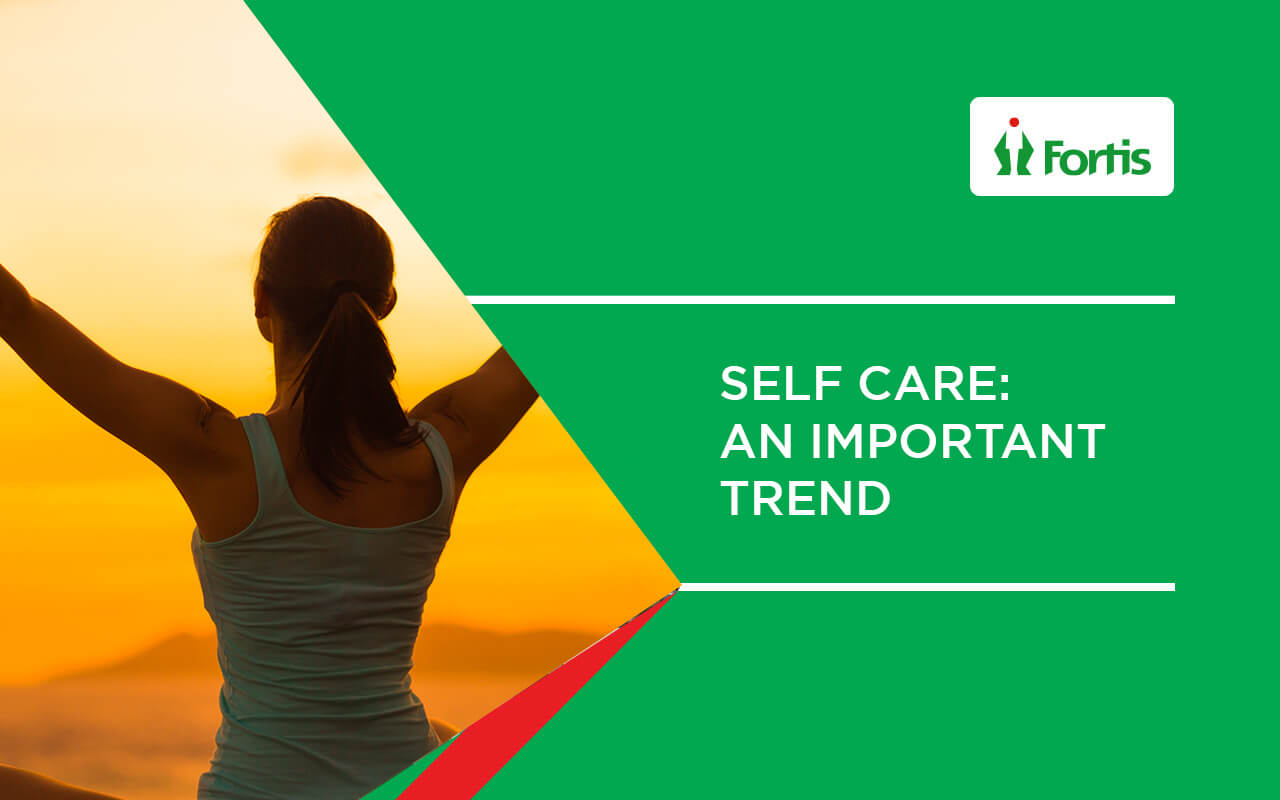 Self Care: An Important Trend 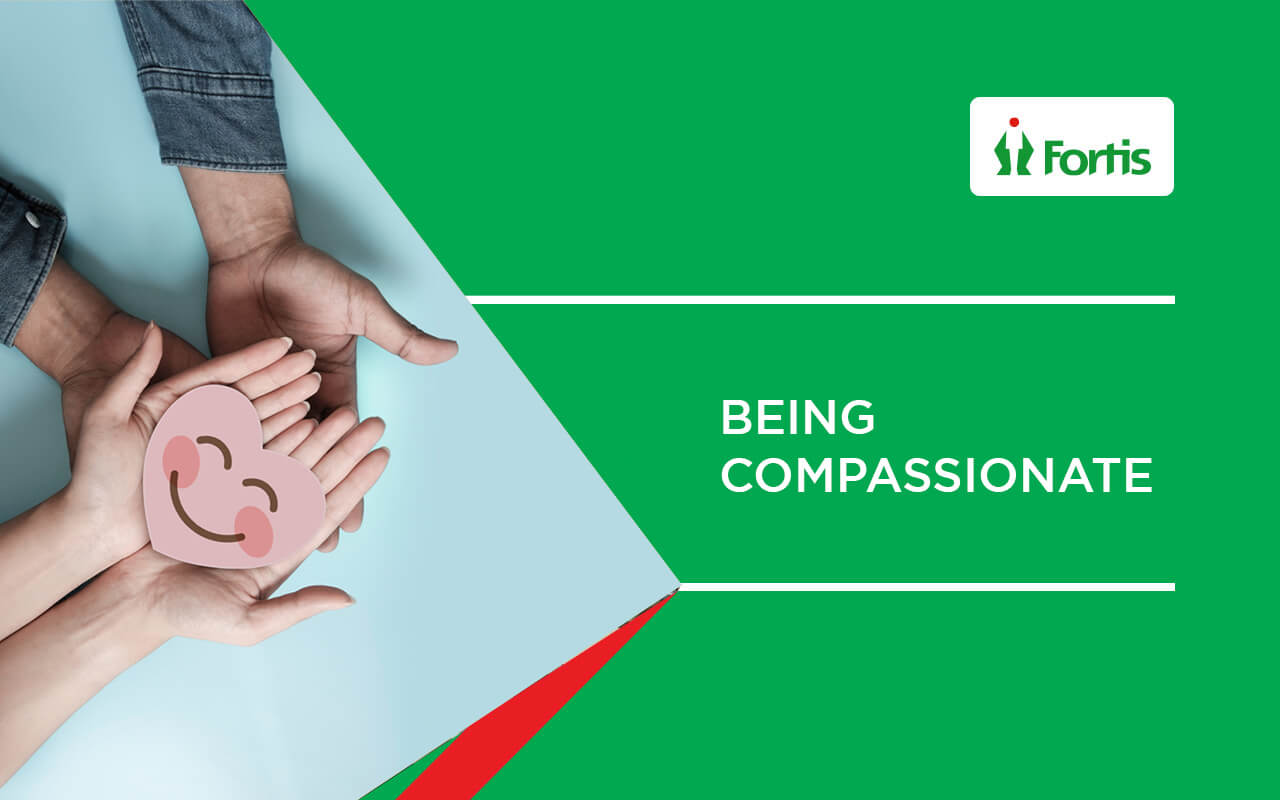 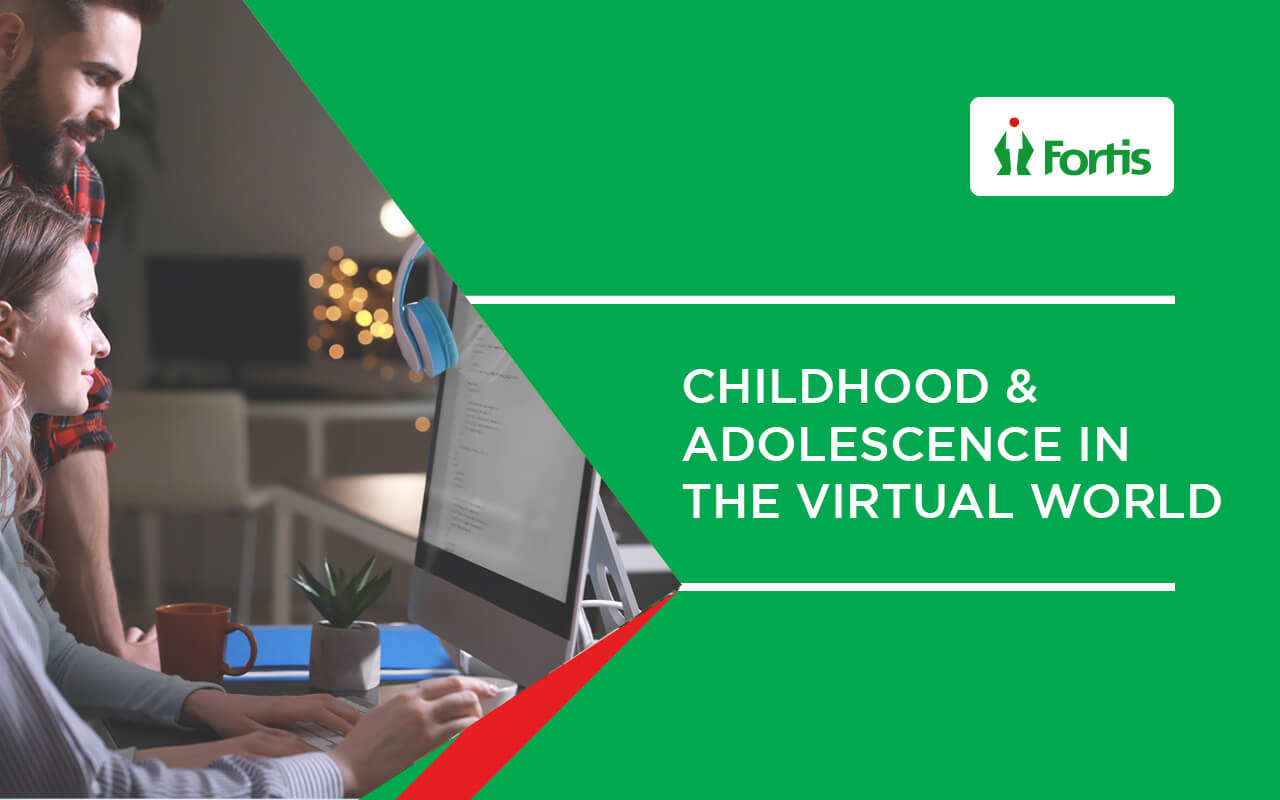 Children in Virtual World - Emerging Concerns to Watch Out