Home > Blogs > 5 Common Signs That You May Have Anaemia Anaemia continues to be a major public health issue in India. In fact, the National Family Health Survey 2019-20 released earlier this year showed that more than half of Indian children and women were anaemic. Anaemia affects more than two billion people worldwide, which is more than 30 per cent of the global population. Basically, anaemia is a condition in which an individual lacks healthy red blood cells or haemoglobin to carry adequate oxygen around the body, leading to a number of symptoms. However, some people with anaemia have little or no symptoms.

Common signs of Anaemia you should never ignore

Other common symptoms of anaemia include chest pain, cold hands and feet. You should seek medical help if you have a family history or risk factors for anaemia or notice any signs that concern you. Anaemia, if left undiagnosed or untreated, can lead to serious health complications such as severe weakness, poor immunity, frequent infections, heart problems, pregnancy complications, and even death.

To diagnose anaemia, your doctor will perform a physical exam and blood tests. The type of treatments patients receives depend on the cause of anaemia. Fortis Hospital, Mulund, offers state-of-the-art comprehensive care across spectrum of blood-related disorders, including anaemia.

Can Anaemia be prevented?

While you can’t prevent some forms of anaemia - such as those that are inherited - you can certainly fend off some types of anaemia caused by iron deficiency and vitamin deficiency by adopting a healthy diet rich in nutrients, vitamins, and minerals. Here are a few tips to help prevent or reduce your risk of getting anaemia:

Making dietary changes can help prevent or manage anaemia in some people. However, some types of anaemia can be life threatening, requiring treatment. So, if you feel continually weak or fatigued and are concerned about your health, make an appointment with your doctor without any delay. 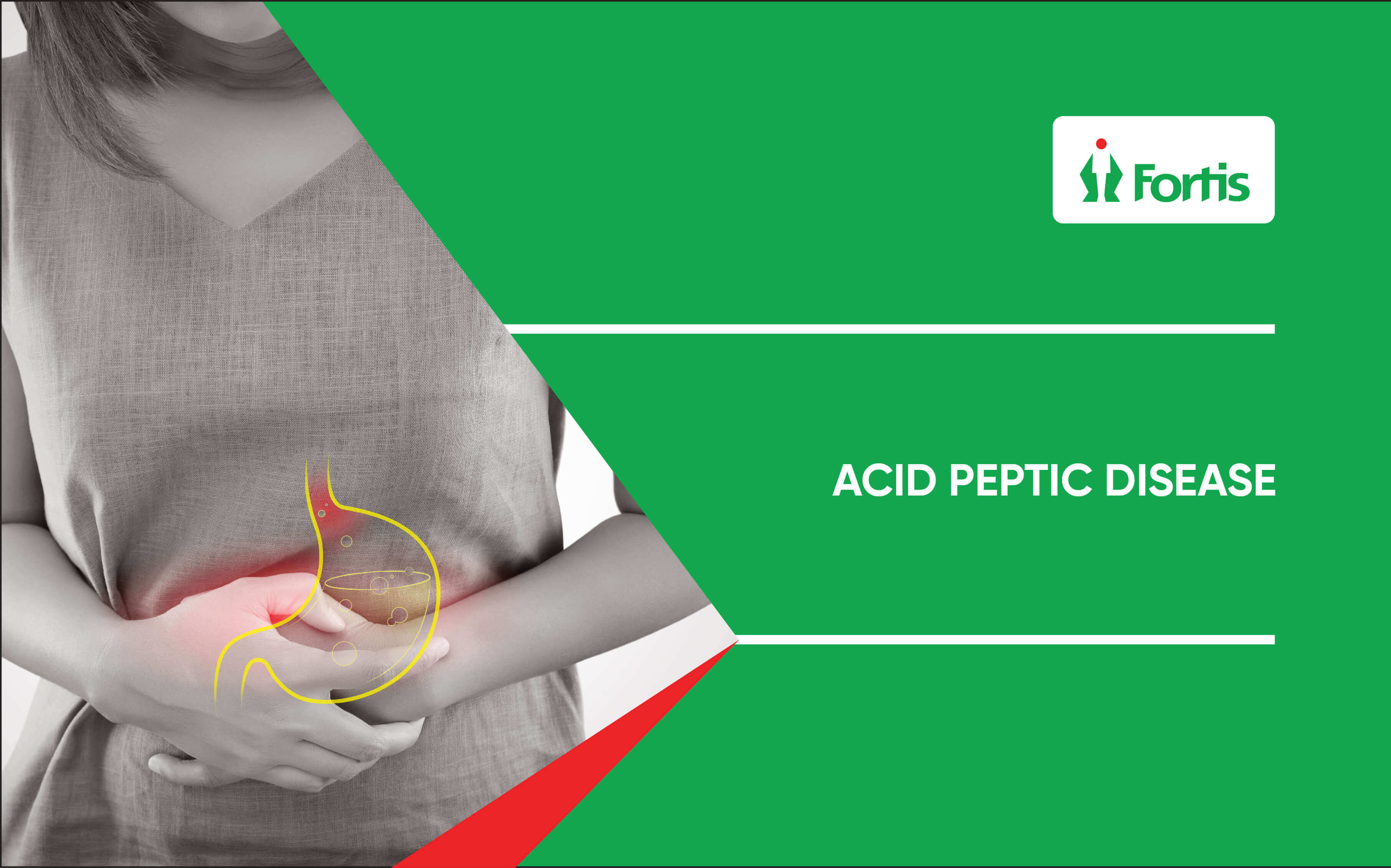 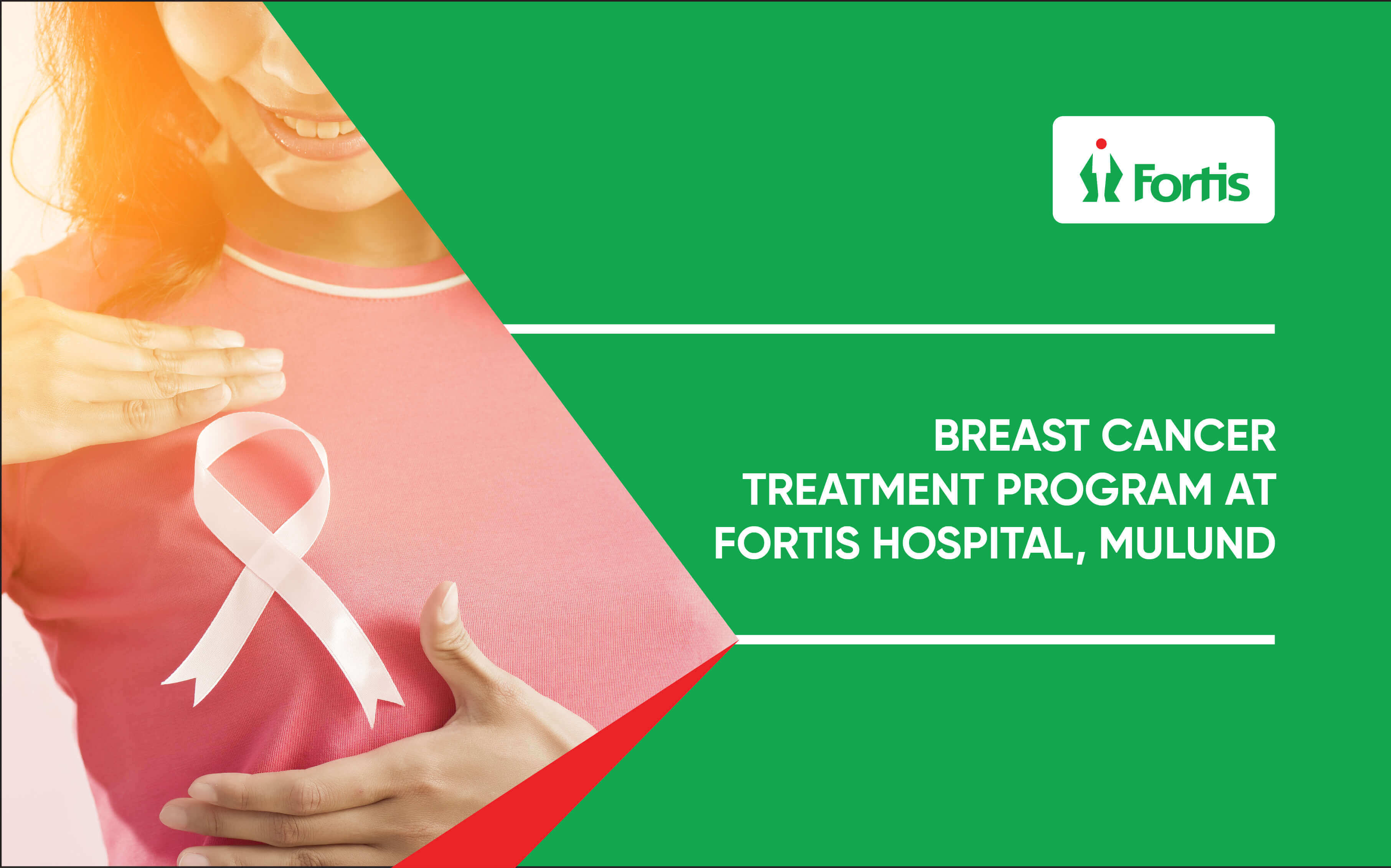